Below are the standings as of the conclusion of the games after the evening of August 31, 2016.

Notice the Mets are the hottest team in the NL right now winning 8 of their last 2.

Two nights earlier, Chicago earned their 46th home win, August 29, 2016, with 57-days left until the start of the World Series, which they're favorites for.

The date of the the 46th home win for Chicago was on a date with a life lesson number of '46'.

Recall when Chicago earned the first no hitter of the season, April 21, 2016, the 112th day of the year.  Read about that here:  http://freetofindtruth.blogspot.com/2016/04/112-cubs-jake-arrieta-throws-first-no.html

Also, recall the Cubs and Astros start their Series against one another 46-days before the start of the World Series.  Read about that here:  http://freetofindtruth.blogspot.com/2016/08/13-45-99-119-astros-cubs-september-9-11.html

Moving on to the American League.

In the AL, teams in playoff contention that are hot are the Tigers and Astros, who have each won 8 of their last 2, a League best. 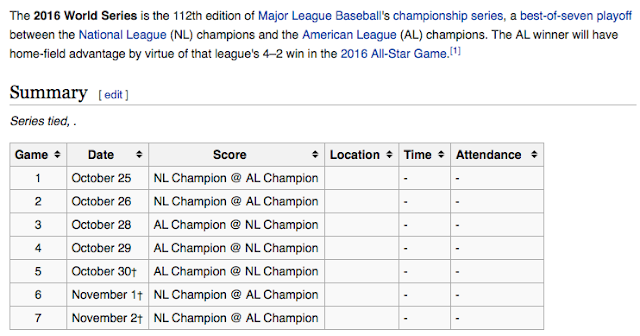 Let us not forget that 'Houston' and 'Colt' connection. 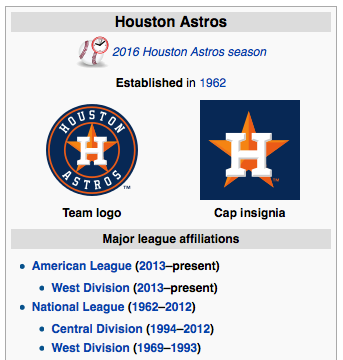 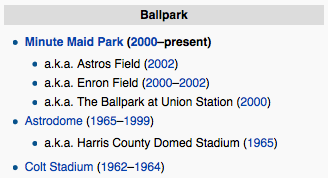 It was 'New York' that lost in the 111th World Series.

Another standout win tonight, are the Texas Rangers over the Seattle Mariners, 14-1, where the Rangers pitching staff had exactly 141-pitches.  Remember, the manager of the Rangers is from Houston. 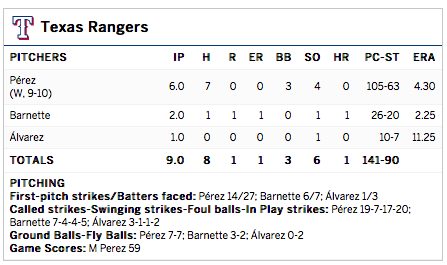 Also comical, the final win on this evening came when the Yankees defeated the Royals in Kansas City, 5-4, in the 13th inning (If you sum 1-13, it totals 91, kind of like 9/1, for September 1).  Also, it reminds that earlier this year, the Astros earned their first win of the season in their opening game against the Yankees, April 5, 2016, or 5/4.

I love that the Royals had 216-pitches on the night. 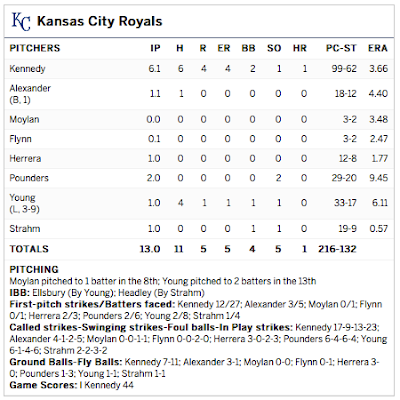