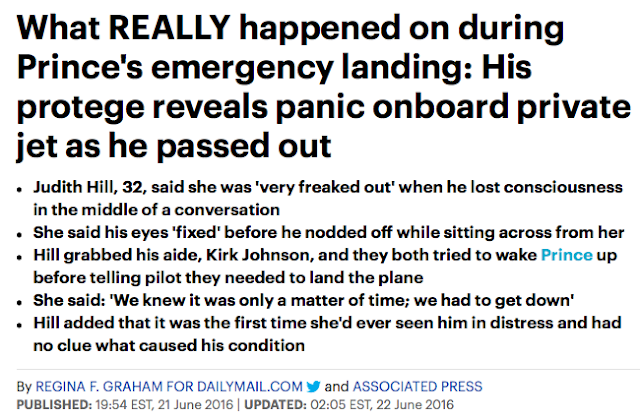 This story about Prince's emergency landing comes from 'Judith Hill'.  She has the perfect name for selling lies to the mainstream, especially about an 'emergency'.

The emphasized phrases above also have gematria connecting to death.

187, the homicide code in multiple states for police 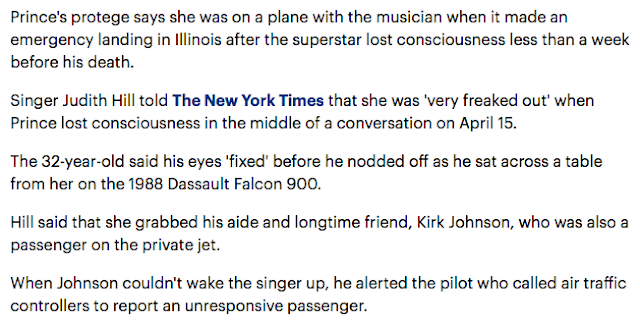 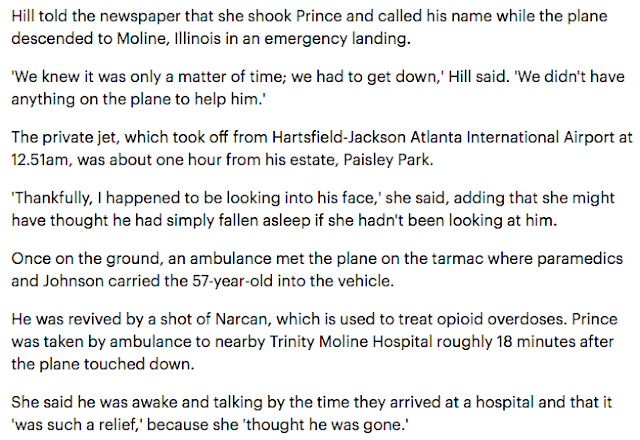 Let us not forget how 'six' also connects to 'prophecy' and where Prince died.

Paisley Park is being made into a museum on October 6, 2016. 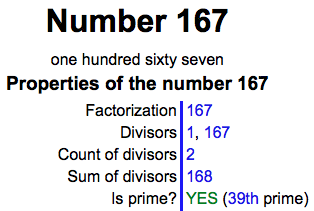