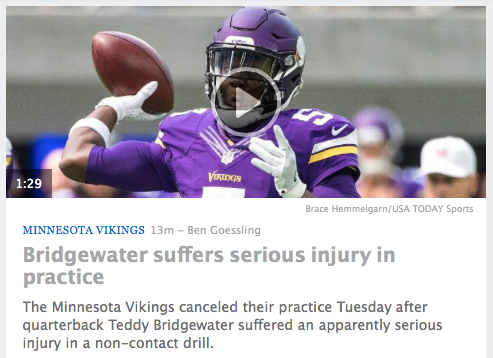 Today is August 30, or 8+30 = 38.  Today, supposedly, Teddy Bridgewater injured himself.  That number has a connection to 'Minnesota', 'U.S. Bank Stadium', and 'non-contact', the type of injury Bridgewater just suffered.

This news comes 11-days before the Vikings season opener in Tennessee, September 11, 2016. 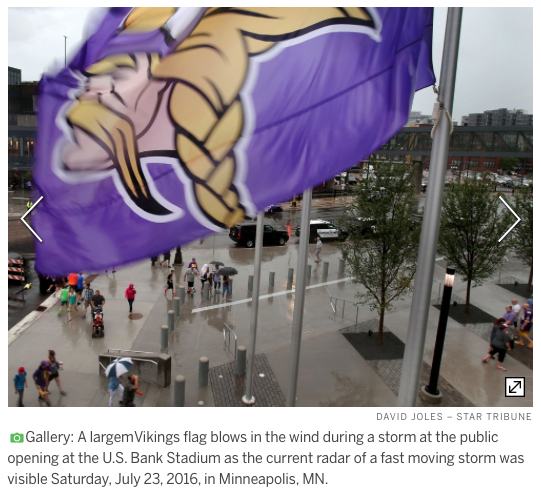 Notice below the difference in NFL.com's reporting and ESPN's. 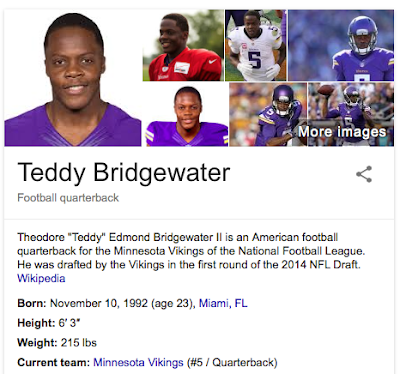 Teddy Bridgewater was the 32nd overall pick of the 2014 NFL Draft, through the Seattle Seahawks, who the Vikings shanked a field goal for last year.

His name connects to his NFL Draft position, #32. 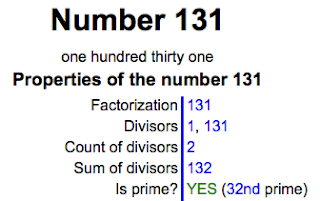 Let us not forget the significance of '131' either.

Here is ESPN's reporting on the story, currently second in priority to Von Miller, #58. 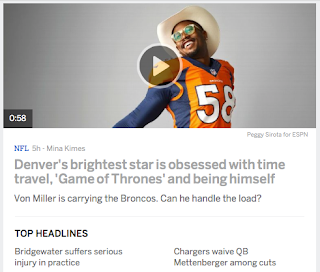 Now, there is already a rumor the Vikings might make a move for the San Francisco QB, Colin Kaepernick.  Here is why that is interesting today. 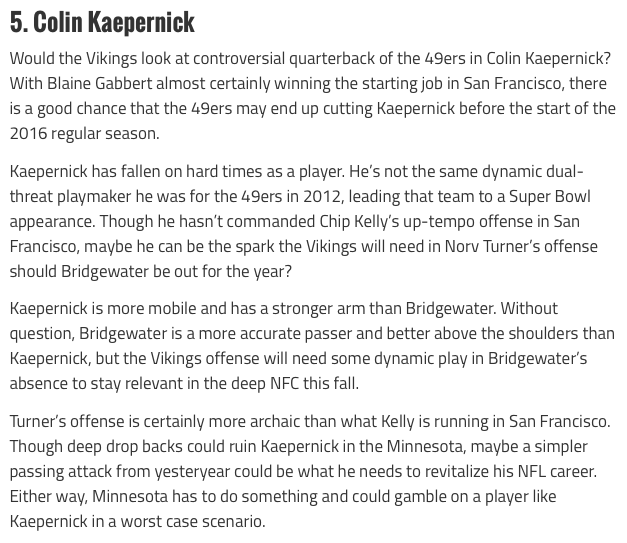