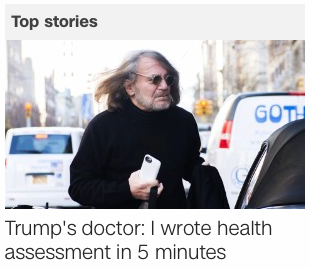 Even without the gematria, this headline is something else.  It's funny how easily the media plays people.  One minute it's Hillary's health.  Then it's Trump's health.  This might go on up until the November 8 election.  After the young Barack, Hillary and Donald are old timers.  If Donald Trump were to become President, he would be the oldest to assume office. 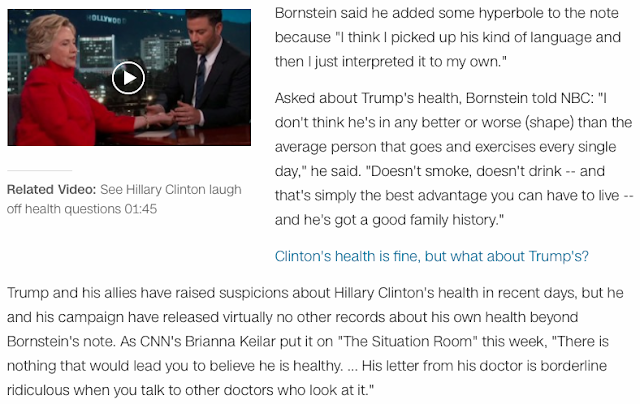