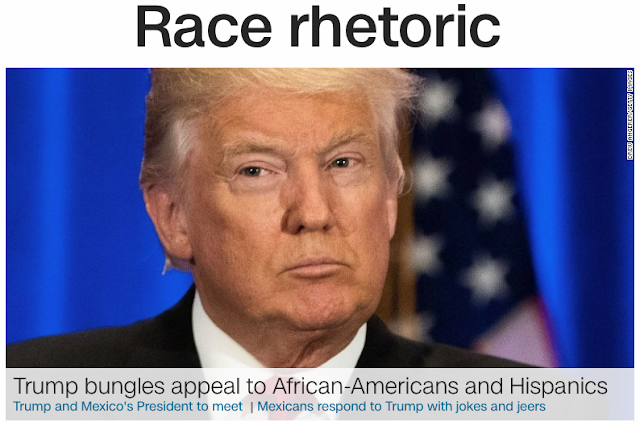 Let's read about how trump "bungled" his appeal to the "African-Americans and Hispanics" today.  In recent weeks we have seen similar headlines, but the crowds shown have been predominantly white despite the way they've been characterized as something different.  To put it short, we've seen shots with a few black people and the rest white, and it has been described as a "African-American crowd".  Today, Trump was speaking to a white audience, but they're saying his words were poorly chosen for appealing to those outside of his predominantly white base.

The mention of 'DD'.  David Duke is another agent in the media, used to shill truth.  He speaks truth about Israel, but is associated with the KKK, just like Donald Trump. 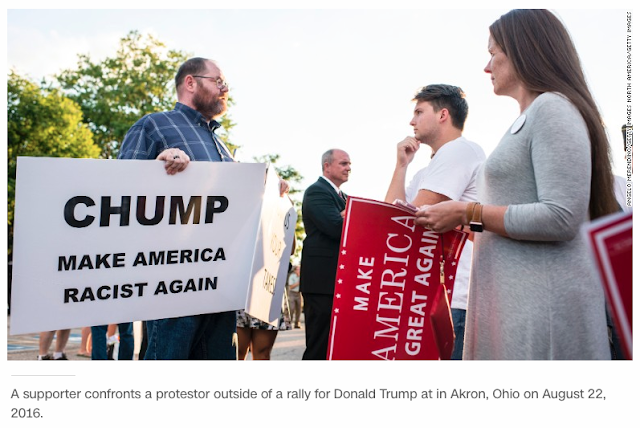 Notice the sign, it has a connection to today.

Let me select an interesting word from that collection.

I remember how the 33rd President signed the documents that put the CIA in place, and then on December 22, 1963, had an Op Ed about gutting the CIA.  That came 1-month to the day of the assassination of the 35th President, the only Catholic, JFK.  Catholic = 35

Mexico has the right gematria for race war.  Remember, it was Mexico City, 1968, the 'Black Power' salute.  It was also 1968 that Donald Trump's business career began.  1968 was 48-years ago.  Again, Donald Trump = 48.  I also just did a big piece on how the '68 salute was brought up through Colin Kaepernick this past week. 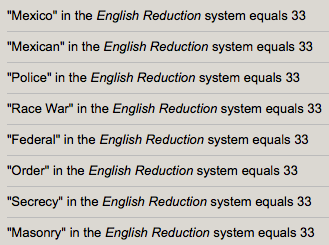 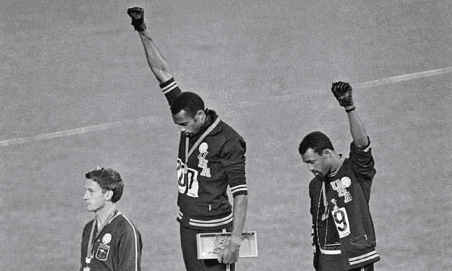 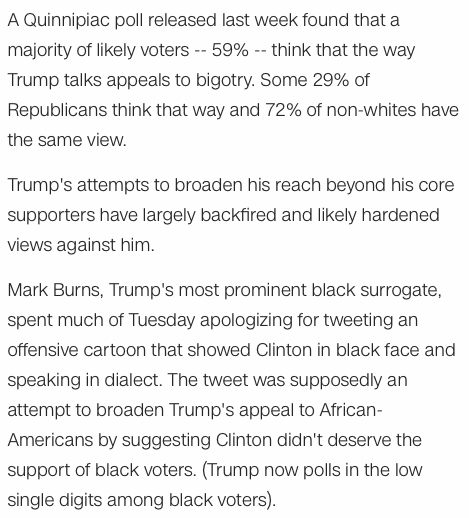 The name of the poll tells the rest of the story. 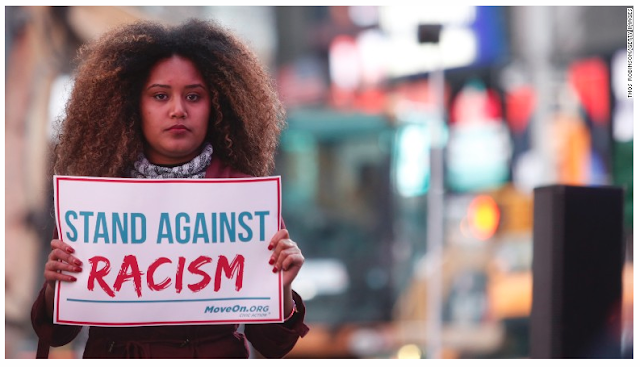 MoveOn, the organization that is only about the Democratic Party, and nothing more.

The reference to the Wade's cousin is a reference to a psy-op.  Remember, that shooting happened at 3:30 PM, by the numbers, 223-days after Wade's birthday.

Let us also take a peek at Bishop Wayne T. Jackson, who has been receiving a lot of air time on CNN in recent days.  Don't overlook Bishop = 33/42.

It's safe to say the agents are all "in formation".
Posted by Zachary K. Hubbard at 12:46 PM