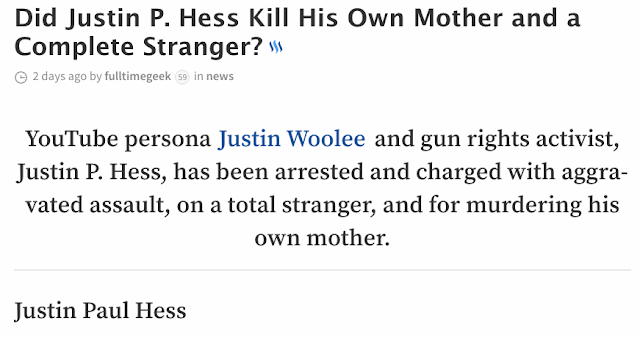 The name Justin Woolee is right for a man labeled a 'conspiracy' theorist.

His initials JW also have the '33' gematria. 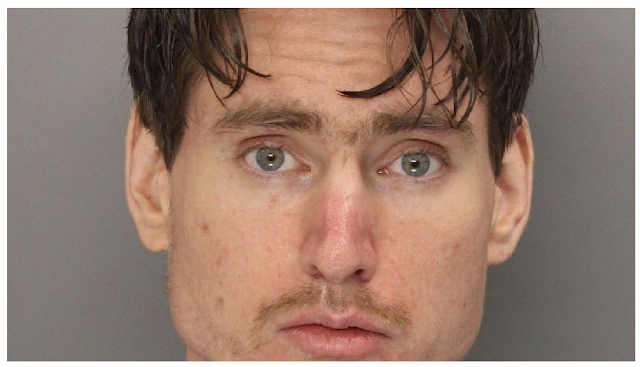 His channel name also has the same gematria as 'Central Intelligence Agency'.

I notice Richie From Boston was a big fan of Justin Woolee's work:
https://www.youtube.com/watch?v=1L8CSbit91Q (Just after 5:00 mark)

Again people, there are a network of shills and agents on YouTube.  I've been saying it since the beginning. 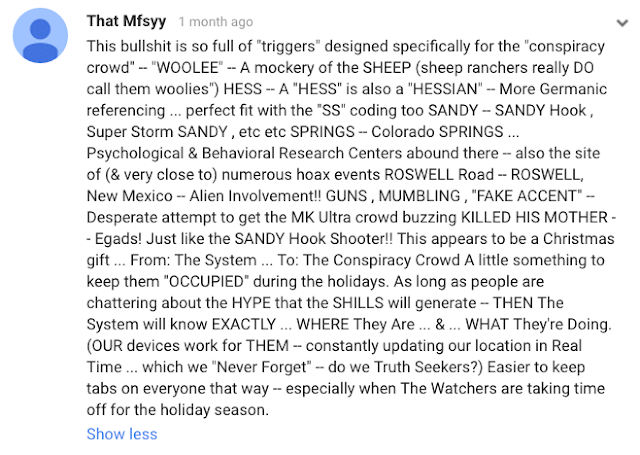