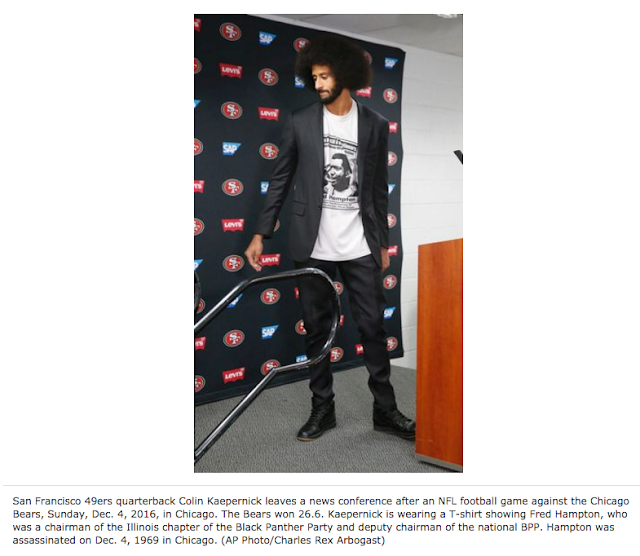 Unreal.  I didn't catch this story until today.

Notice that the 49ers just played in Chicago, December 4, 2016, the 47-year anniversary of the death of Fred Hampton, December 4, 1969.  Again, Chicago is the birthplace of the National Football League, and Fred Hampton died on a date with '85' numerology in Chicago. 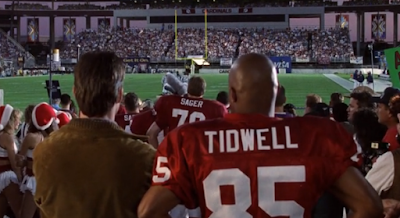 Let us again revisit the connection between Colin Kaepernick and the Black Panther Party.

Remember, last year, Super Bowl 50 was hosted by the 49ers, and there was a black panther tribute at halftime by Beyonce and her dance crew, plus the teams were the "White Broncos" and the "Black Panthers".  As I predicted in November, the Broncos would defeat the Black Panthers in a race war symbolism, and Von Miller, #58, would be the MVP, defeating the man drafted ahead of him, Cam Newton, who became the 58th QB to start in a Super Bowl.

It is interesting to note again, that San Francisco and Oakland are on the 122nd Meridian, and 'BPP' has the gematria of '122'.  Again, earlier this year, May 2, the 122nd day of the year, Afeni Shakur, Tupac Shakur's mother, died, a former Black Panther. 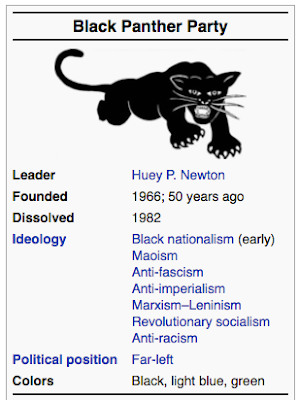