The movie released on a date with 49 numerology.

Endgame makes me think of Revelation.

The film has been released while the lead director, Anthony Russo, is 49-years-old.

His younger brother is 47.

A lot of people are telling me there is a critical scene at the Golden Gate Bridge.

If anyone has anything to share about this film, I'm listening. 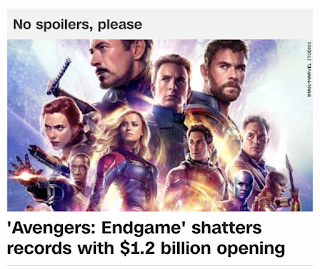 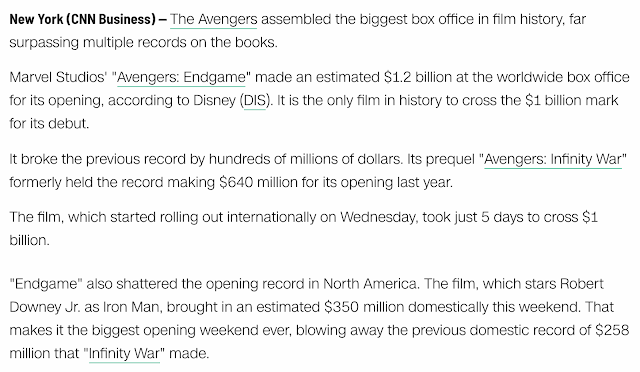 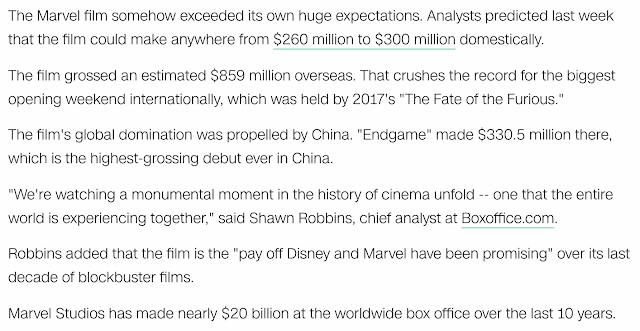 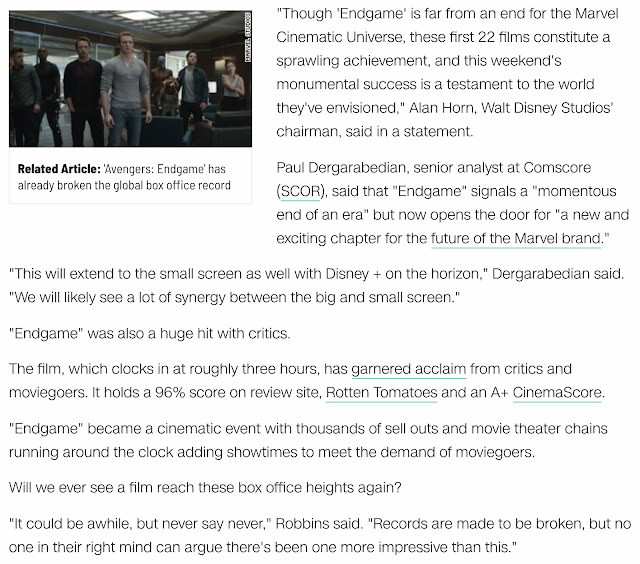 It has now set the record for opening weekend dollars.