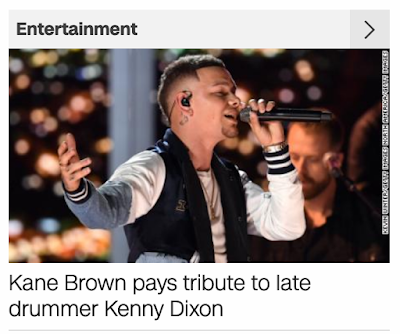 Notice below, the drummer died FOUR (4) days before Kane Brown accepted the award at the CMT Artists of the Year Awards.  Again and again, four and death.  And again and again, it is the 'drummer' getting the brunt of the sacrifice.

And consider the artists name is Kane, like Cain, who killed Abel.

And... the drummer's name is Kenny.  Think, "they killed Kenny!" 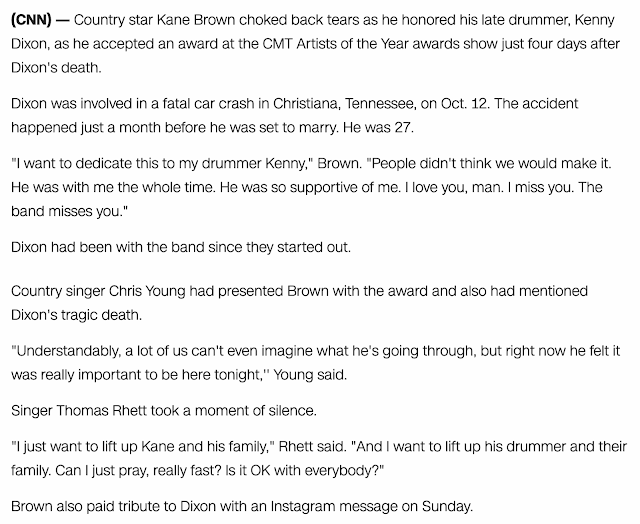 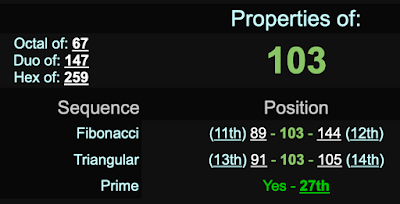 The death was October 12, 9-days before Brown's birthday.

It was just before the 'CMT' awards.

Keep in mind, he died in Tennessee, on a date with 34 numerology.

For one last point, the accident was in Christiana, TN, on the day leaving 80-days left in the year.