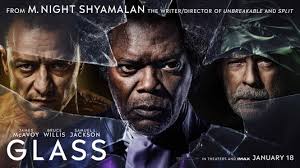 This film, released 1/18, is set in Philadelphia, Pennsylvania.

This film is the 19-years later sequel to Unbreakable (19 comes from the count used in the film):
https://en.wikipedia.org/wiki/Unbreakable_(film)

You need to watch this film, and pay extra careful attention to what is said throughout the movie, especially in the final 10 or so minutes.

The film is about secretive superheroes.

So get a load of the picture below.  It is from the film. 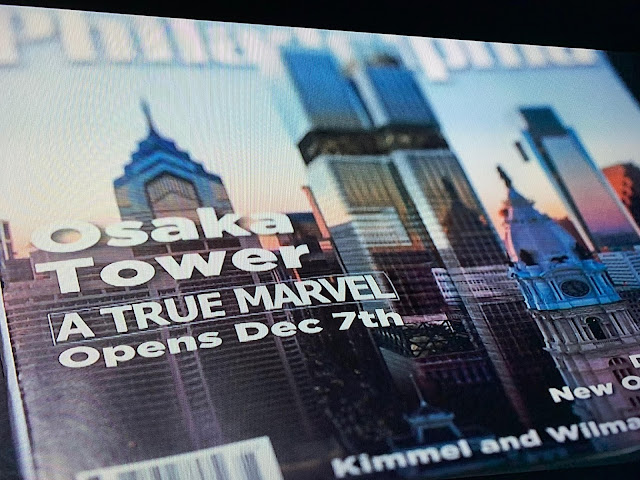 Read about the release of the Pearl Harbor film:
https://freetofindtruth.blogspot.com/2019/07/110-release-of-film-pearl-harbor-prior.html

Notice the various Gematria of 'Glass'.

In this film, a terrorist, Mr. Glass has a plot to blow up Osaka Tower, OPENING on 12/7. 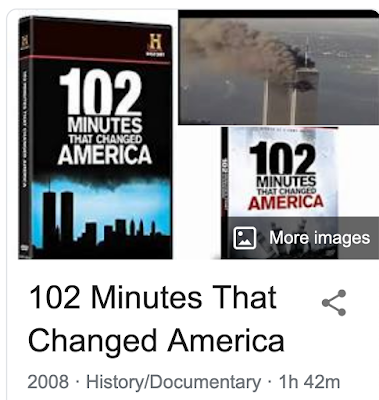 In this film many ideas are expressed that are the ideas of the tyranny we live under.

-A devious plan of terrorism to obtain a major objective to SHAPE HUMANTY
-Discussion of "suicide missions" --- Kamikazes at Pearl Harbor?  9/11 hijackers???
-Discussion of helping humanity achieve a greater potential
-Discussion of controlling humanity
+Bruce Willis is in this film, and he is in Die Hard, which gave away many clues to 9/11 prior to it happening, and many people, myself included, our first thought on the news of 9/11, was Die Hard. 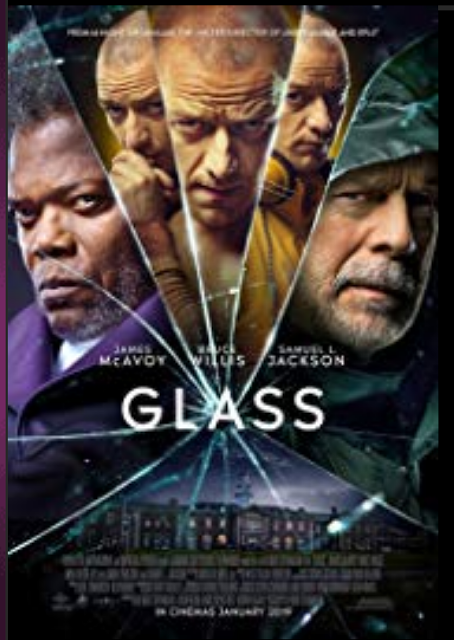 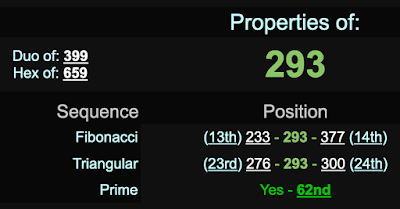 The World Trade Centers were a massive sacrifice, a plan decades in the making, to steer humanity.