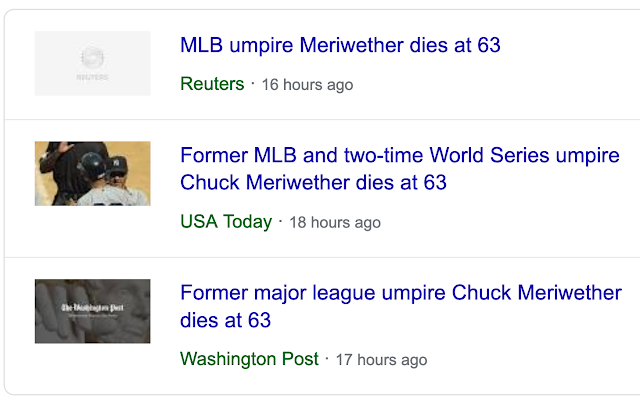 He umpired the 2004 World Series, where the Boston Red Sox beat the St. Louis Cardinals, ending the "86 year curse".

Notice the announcement was made hours before GAME 4.  Again and again, 4 and death.

For the clincher, he died 118-days after his birthday. 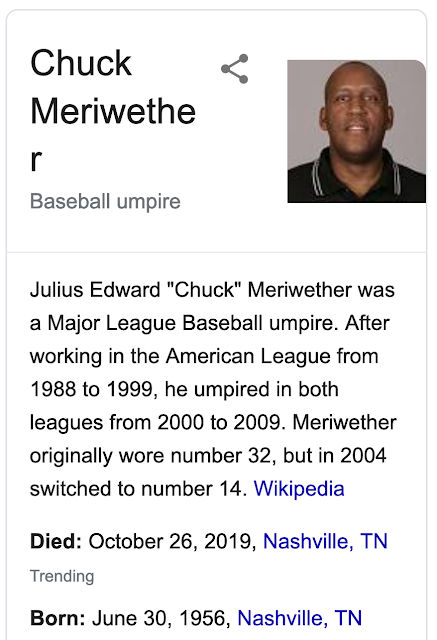 *This World Series is in tribute to H.W.  It is how we called a Nationals and Astros World Series before the playoffs began.
Posted by Zachary K. Hubbard at 8:57 AM