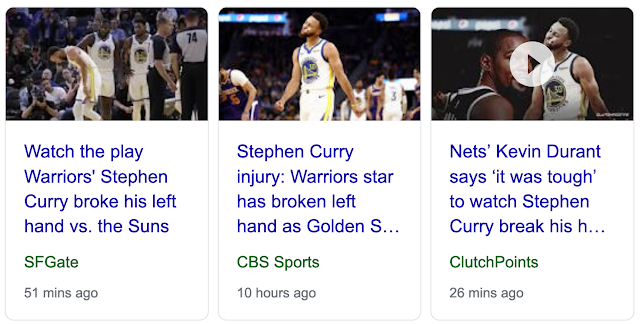 So far this season, Steve Kerr has picked up three losses, and is off to a 1-3 start.

Nailed all the Warriors games so far. 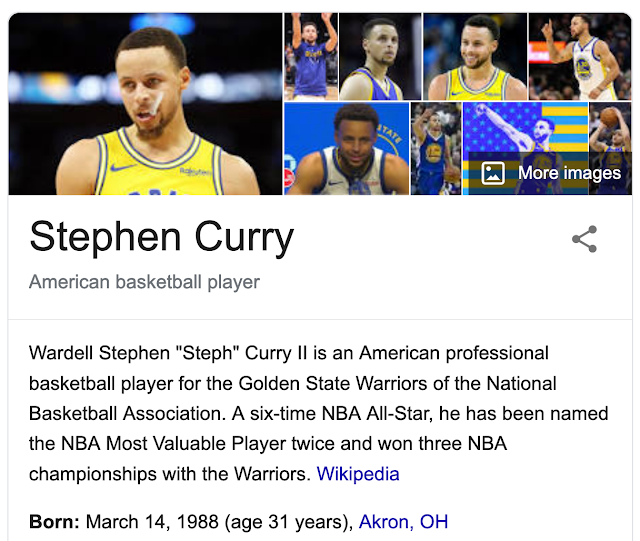 This fake injury comes on Stephen's 33rd week of his age.

This also comes 139-days after the closeout game of the NBA Finals, June 13. Freemasonry = 139