Interestingly enough, the World Series, featuring the Houston Astros, begins on the 183-year anniversary of Sam Houston becoming the first President of the Republic of Texas.  183. 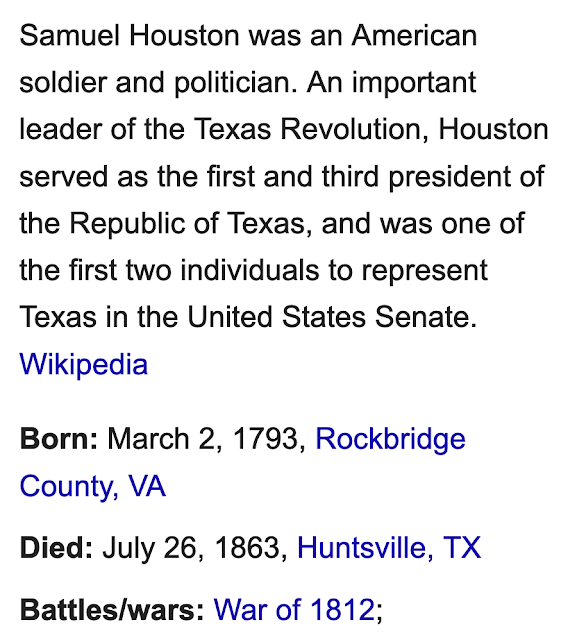 The World Series begins 88-days after his death anniversary, July 26.

The date he died on had 33 numerology. 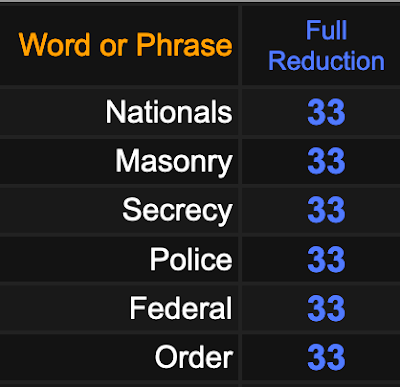 This is the first baseball championship in D.C. since 1933.

Notice that was the Washington Senators

They are the Minnesota Twins now, and they lost to the Yankees in the ALDS, before the Yankees