31 | In the history of the NBA, nine teams have come back from 3-1... (Does LeBron get rematch with Warriors?)

Remember, LeBron James is 31-years old and 'basketball' the word has gematria of '31', the eleventh prime number.  Last night on ESPN they said LeBron James is hoping to face the Warriors to get revenge for last year's loss, with a healthy Kyrie Irving and Kevin Love... who isn't talking. 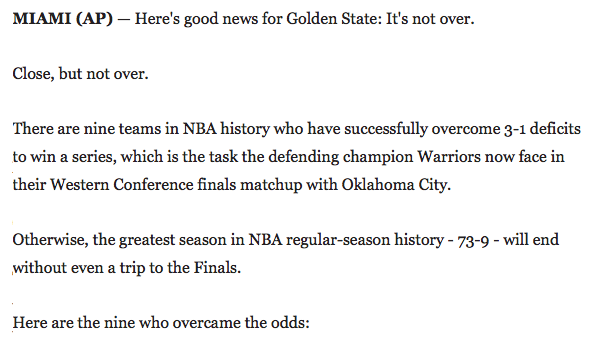 The first time in history to come back from down 3-1, was Boston over Philadelphia, that was 48-years ago.  Recall, it was Boston who ended the undefeated streak at home for the Warriors at 54, the same night the Cavs were beating the Hawks, when 58-years earlier, that was the championship, St. Louis Hawks over Boston Celtics. 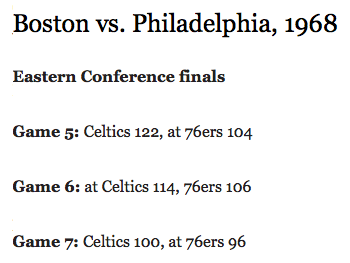 Those scores pop out... 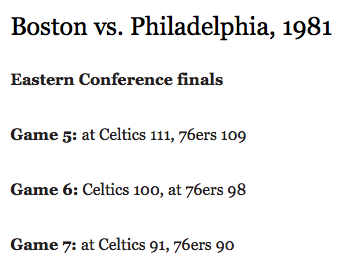 Tomorrow when the Warriors play in OKC, they have favorable numerology.

Or will the Warriors "fall on their number?"
Posted by Zachary K. Hubbard at 10:43 PM