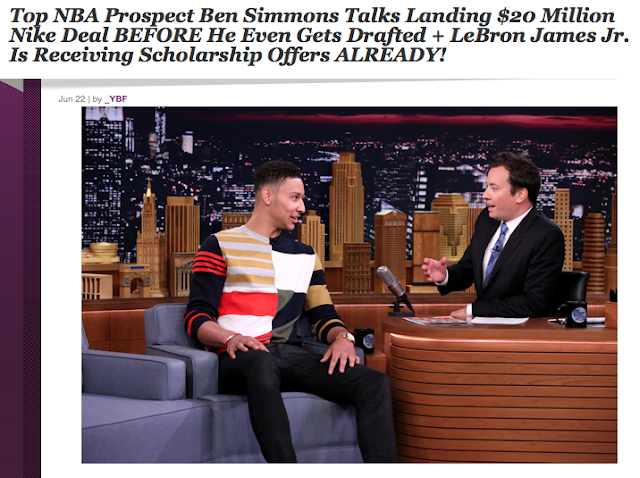 Jimmy Fallon is Catholic.  Recall the connections between the 'Society of Jesus', aka the 'Jesuit Order', and what has been reported in the world of basketball this year, from 'college' to 'NBA'.  Villanova, the school outside of Philadelphia, won the College B-Ball Championship 191-days after the Pope left the United States, through Philadelphia, where Ben Simmons has just been drafted to.  The day the Pope left, was also the Jesuit Order's birthday, and he is the first Jesuit Pope.  That day was September 27, 2015.

Ben Simmons announced on June 22, 2016, the day before the draft, that he signed a $20-million dollar deal with Nike, a day before the draft.  Keep in mind Nike is in their 44th year of being a company, and LeBron James signed a lifetime contract with them on Pearl Harbor Day, December 7, 2015.  Also, Ben Simmons said he has been talking to LeBron as his counsel.

Read about 'King James', the 'Chosen One', and his $44m contract here:  http://freetofindtruth.blogspot.com/2015/12/33-44-lebrons-lifetime-contract-with.html 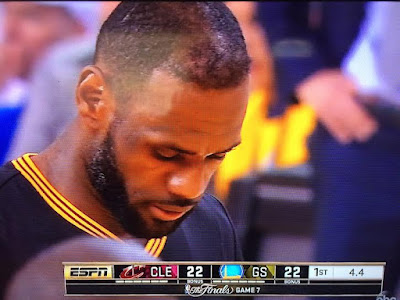 Also, remember what I said about LeBron James winning the NBA Finals with 93-points, in regards to his relationship with Nike:  http://freetofindtruth.blogspot.com/2016/06/35-44-89-93-nba-finals-and-lebrons.html 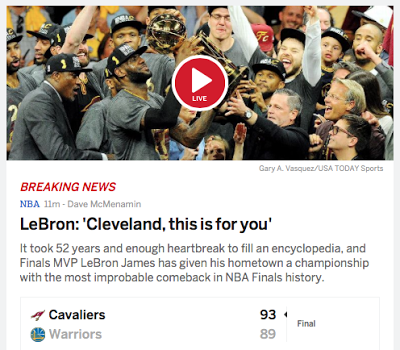 Remember, Saturn is the keeper of time.  This year the Cavs defeated the Warriors in their 44th year of being in Golden State.

When you sign these big contracts with these masonic entities, you sign away your own life, as well as the lives of the people around you. 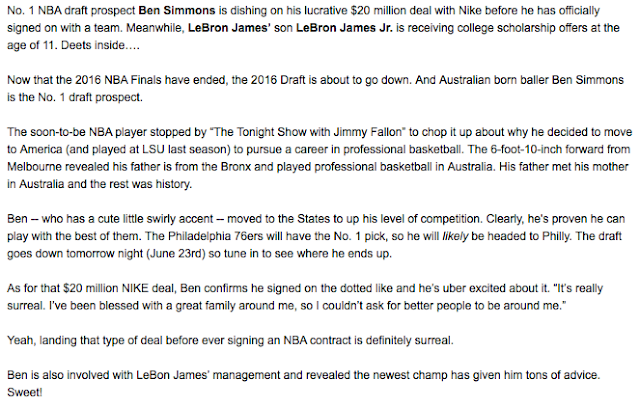 And what did I say about these athletes being dressed up like Barbie dolls?  What are the odds of Carmelo and Ben Simmons wearing the same outfit on the same show?  Those colors clearly signify Cleveland.  Carmelo was on the show on May 19, 2016, 34-days before Ben Simmons.  May 19 was also the date LeBron recorded his triple double against Toronto in the Conference Finals. 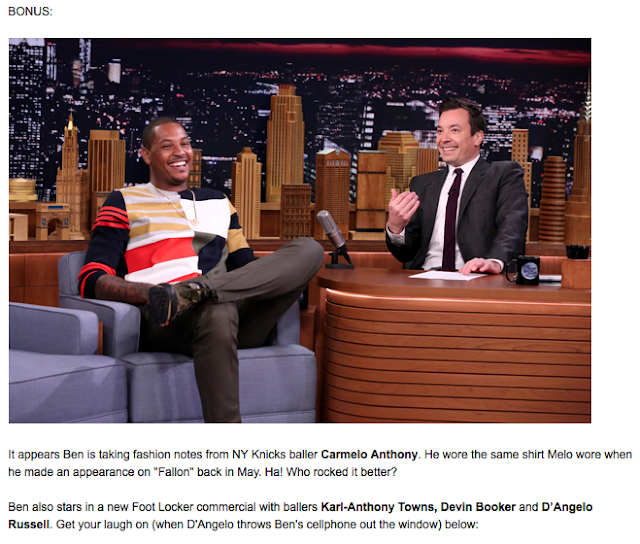 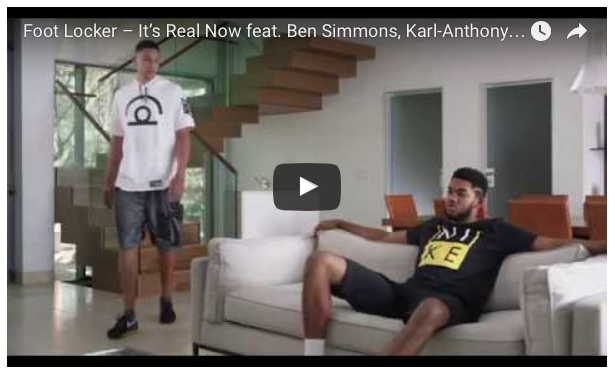