Richard Sherman and the Power of Numbers: Numerology for Seahawks 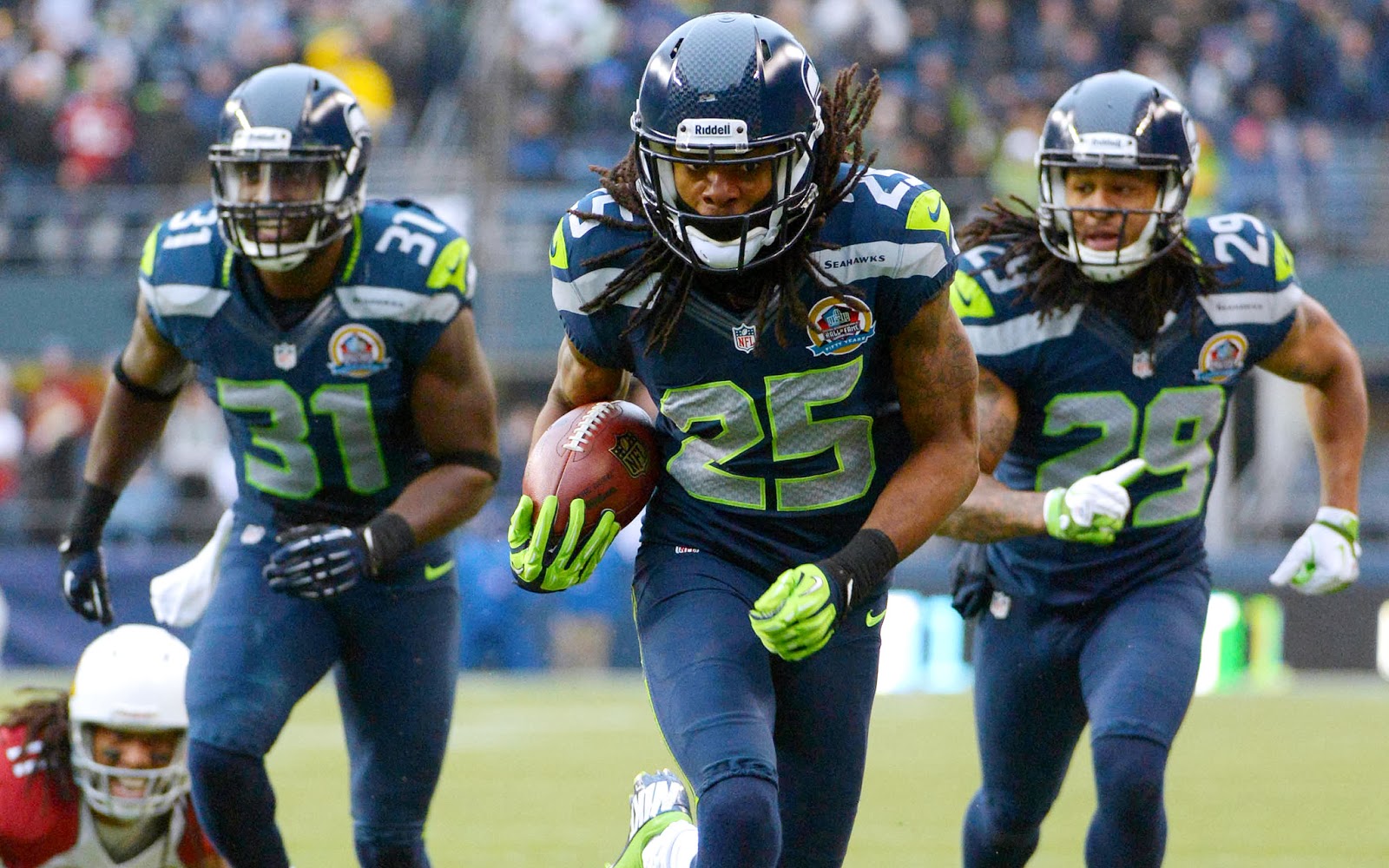 If you're a fan of the NFL, the eleven on eleven, the twenty-two in tights on the field at once, bumping and grinding, working out one hard play after another, you probably know who Richard Sherman is.  If you're not familiar, he is one of the league's most talented players at the position he covers.  His position requires speed, strength, timing and intelligence which he demonstrates almost all of the time.  If the man has a flaw, it is being young and showing a sense of insecurity by continuously talking up his play and talents in comparison to other league greats at the cornerback position.  To put things in perspective, Richard Sherman repeatedly tells television commentators he is the best player in the league at his position.  Without question, he is a great player.  With that said, let us look at significant numbers in his life to determine if they have possibly played a role in him getting to where he is at.

Richard Sherman was born March 30
Richard wears the number 25.  25 sums to 7 in numerology, representing completeness, which he is at his position.  7 is a very powerful number in the Bible and in this Nation.
Richard Sherman was born in 1988.  8 represents power, strength and balance.  1988 in numerology is equal to 8.
His salary is $465,000- a bargain for the league's best CB.  4+6+5 = 15, the same as the sum of 555, the symbol for something awesome, something unprecedented.  The Washington Monument is 555 feet tall.  While 465 is not the same, it feeds on the same energy.
POST NFC CHAMPIONSHIP UPDATE:
Richard Sherman made the play that won the NFC CHAMPIONSHIP game tonight, and had this to say moments later in the postgame coverage.  We'll see Richard Sherman playing next on the thirty-third day of the year, February 2, the Super Bowl.