Today is 7/7 in Numerology: Cairo Reminders 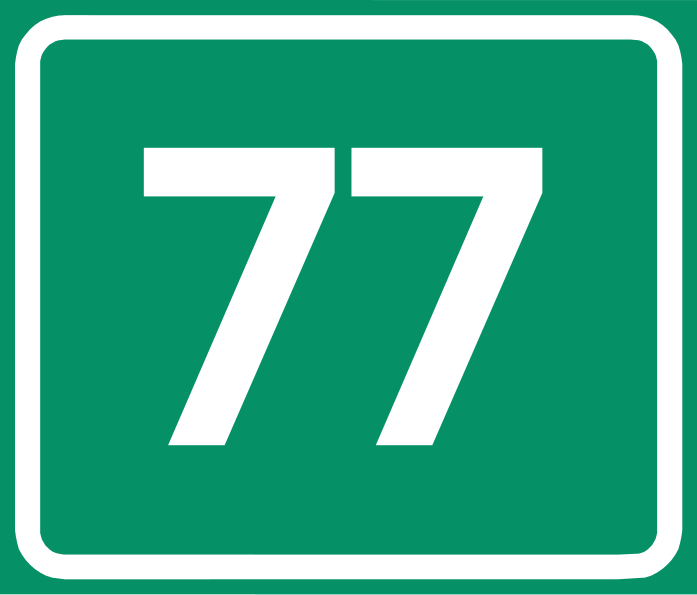 This explosion comes on the day prior to the three year anniversary of the revolution in Cairo.  It is being reported the blast killed four people, and 111 protestors have been arrested a well.  The CNN article adds that 2,200 people have been killed in Egypt since Morsy's ouster.  All very curious numbers, seemingly reoccurring in mainstream news articles on all topics and being purposefully placed.

Let us never forget, Morsi was forced from his Presidency after powerful media campaigns lead against him using fake actors and scenes of violence, as demonstrated in the following video.  This is more proof that crisis actors are used to manipulate television audiences.  Only we can make it stop.

ALSO in today's news, the Republican party has streamlined the process for how the Republican candidate for President of the United States is selected.  The Republican Party will have their nomination for the earliest time in history since the year 1948.  That CNN article is here.
Posted by Zachary K. Hubbard at 11:39 AM