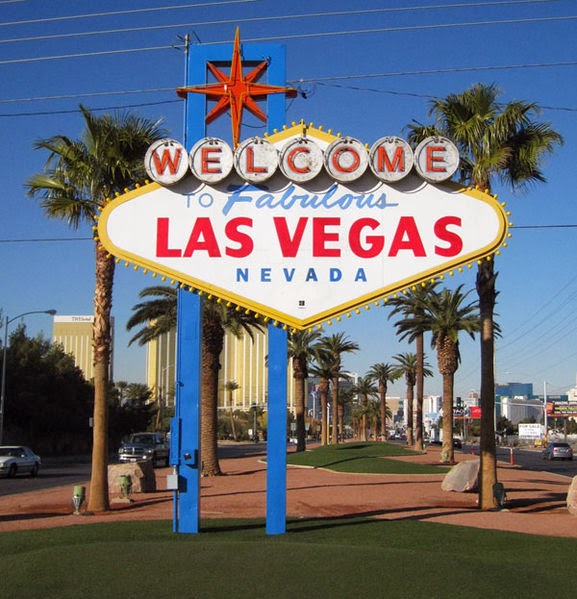 The city of Las Vegas, in the heart of the Las Vegas Valley, has quite the interesting sequence of numbers.  In a second, you'll understand why they remind me of events ranging from World War II to 9/11 and back to gambling.  Before we can do that, we must examine the hidden number code.
From this list we can gather 311, 711 and 33, with Las Vegas summing to 5, and Las Vegas Valley summing to 10 and 1.  These numbers will be important as we move ahead with their connections to World War II and beyond from our nation's own history.

World War II - The United States first became involved in World War II when the Lend-Lease act was signed on March 11, 1941, 9 months before Pearl Harbor.  The next major step into the war was ordered on September 11, 1941, when FDR commanded USA Navy to attack Axis ships.  Construction on the Pentagon, the five sided military base, also began on this date in history.  In three months time, the events of Pearl Harbor would occur.

The World Trade Centers- Later in history, the World Trade Center project would be approved by the Port Authority on March 11, 1961.  The project was proposed by the infamous Rockefeller family.  Construction began in '68, the same year 9-1-1 was made the national emergency dialing code, and the same year Space Odyssey 2001 was released.  After the tragic events of 9/11, exactly thirty-three years later, it would again be March 11, 2002, that the Tribute to Light, a tribute to the fallen towers would begin.  It would last 33 nights, ending on April 4, the night the Titanic Sunk, the night Abraham Lincoln would sing the Secret Service into law, and the night Lincoln would be assassinated.  Also on 9/11, building 7 of 47 floors collapsed.  The numerology of 47, is 4+7 = 11.  In other words, building 7/11 collapsed.  Seven and eleven are very much associated with gambling as much as other things and superstitions from popular culture.

911 days after September 11, 2001, was the March 11, 2004 train bombings of Madrid.  The following year, there would be the 7/7 bombings in London, where the third train to explode was #311.  Since then, the Sandy Hook School shootings have occurred where all victims were shot between three and eleven times, and the Boston Marathon bombings, which occurred at 11 til 3, Boston local time and more, but those are the big ones.  Thinking of all these sevens and elevens and threes, doesn't it make you think of gambling? 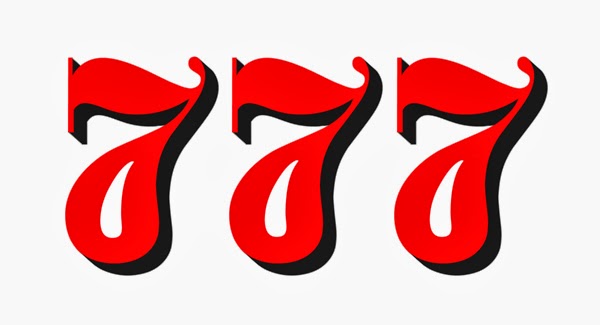 Here is a trivia question for you.   Do you know what the definition of ground zero was prior to September 11, 2001?

Answer:   The point above or below earth where a nuclear detonation occurs.

Pay special attention to that detail about below ground.  When a nuclear bomb detonates below ground, it looks nothing like what you're used to seeing above ground, with the enormous and frightening mushroom cloud.  If you want to see what a below ground nuclear detonation looks like, you can watch the video below, or... you can recall the September 11, 2001 demolition of the WTC complex.  Without further ado, here is an underground demolition from 1962.


Think about it, they were testing nuclear bombs and nuclear detonations from above and below ground for 40 years, outside of a city tourists flock to year round, from across the country.  Is it possible they all want us to have radiation poisoning?  What kind of sick setup is this?  If you think the numbers and nuclear test site being outside of one of the country's most wide ranging tourist attractions is an accident or oversight, you're out of your mind.  This is sick stuff, designed by sick people who are likely the victims of years of inbreeding.  Next to you're thinking about traveling to Las Vegas, think about this.

If you've never seen the number of nuclear tests that were performed at the Nevada Test Site and other nuclear testing sites, such as Bikini Island, what the Bikini is named for, please watch the following video.


BONUS TRIVIA:  Did anyone know Pearl Harbor Day happened on the same day Delaware was established?  Delaware is the first state and Hawaii is the fiftieth and final.