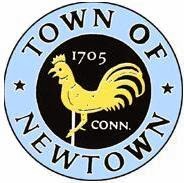 On December 14, 2012, Sandy Hook Elementary School in Newtown, Connecticut is reported to have incurred the worst (non-university) school shooting massacre in the nation's history.  The worst school shooting Massacre in the nation's history is still credited to Virginia Tech, where 33 people were killed.  Earlier this month, I wrote posts about the strange and curious numerology surrounding the events of both the Sandy Hook School shooting and the Virginia Tech School shooting.  In the report on Sandy Hook, I overlooked something very important about the name "Newtown" that connects directly to the Virginia Tech shooting, as well as many other false flag tragedies in the nation's history.  Let us quickly examine the numerology of the name Newtown.
What are the odds?  Newtown sums to 33, just like the number of years the World Trade Centers existed, or the number that is secretly coded into state names and important dates in our nation's history.  It also had five 5s within the name.  If you're not aware, the Washington Monument is 555 feet and 5 inches tall, and five of the first 13 colonies have the number 555 coded into them, including Connecticut, which is the fifth state.  Beyond the number, Newton, Connecticut is also the home of the nation's second biggest gun lobby, only behind the NRA, which is located directly across the street from the Sandy Hook Elementary campus. 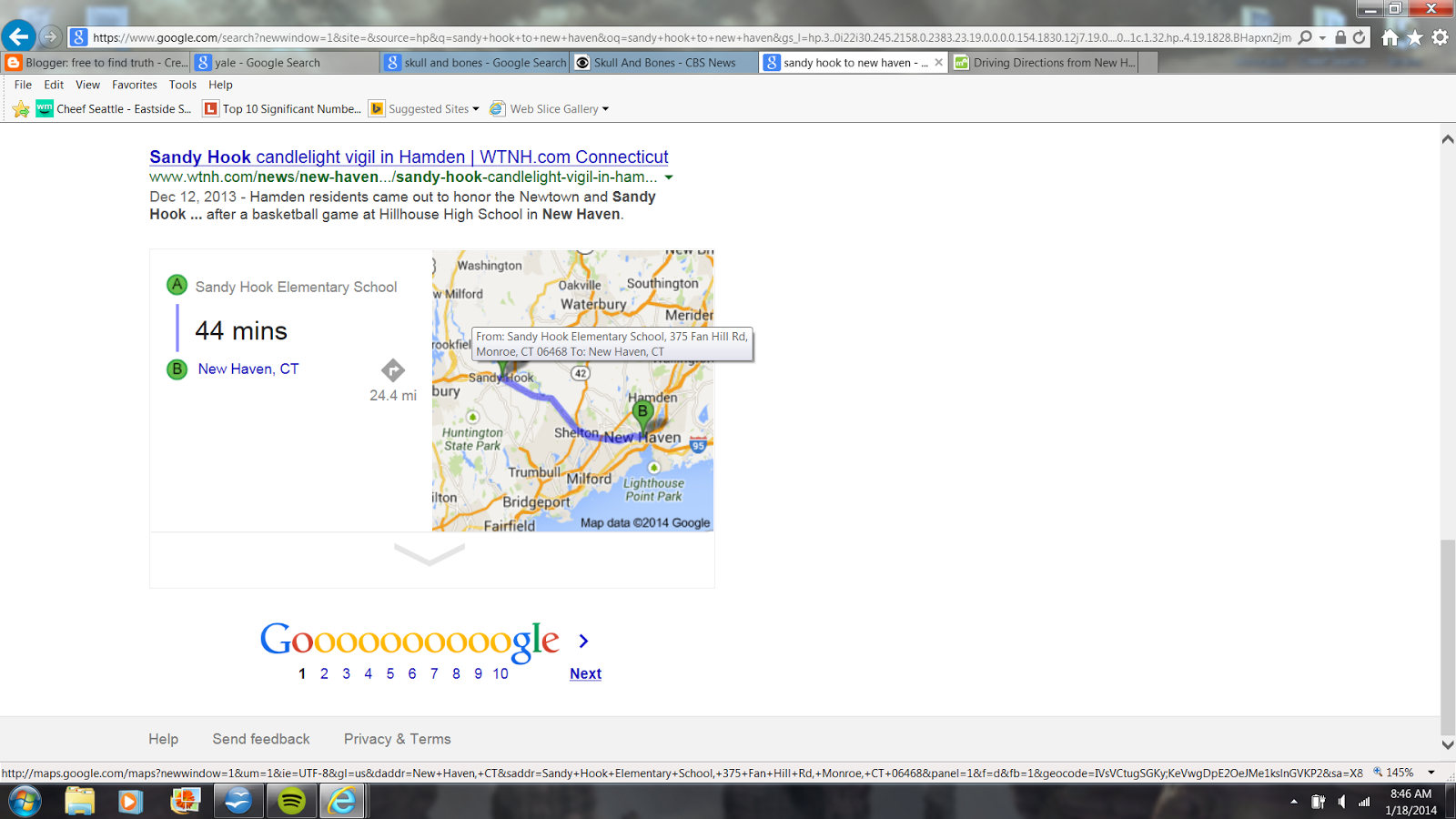 
Newton is officially older than the United States of America.  It dates back to 1705, but wasn't first incorporate until 1711.  By all means, it is a very small town that has only had a police department since the 1970s.  The police department maintains a staff of 47 officers, a number with a numerology of 11, and possibly symbolic in this town of numerology 33.  The Police Chief, who helped spread many of the Sandy Hook lies, is named Michael Kehoe.  The numerology of the name Michael might very well be why he was selected to head the Police Department, aka 33 Department.
Newton, Connecticut is located approximately fifty miles from New York City and Hartford.  It is also just down the Interstate from Yale's Skull and Bones, about a 44 minute drive.  At one point in our nation's history, it is believed to have been used as a CIA front town during the Cold War.