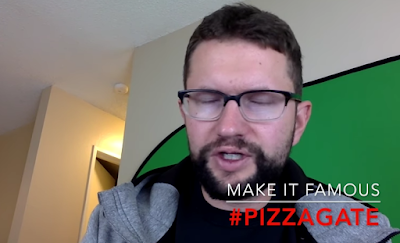 Here's the Jewish man, duping a lot of sheepish Christians, as Jewish men have done all throughout history.

David Seaman is the Huffington Post contributor and YouTube video creator who has made the majority of the viral content about the hoax pizzagate.  He is Jewish, and his name gematria is '39' and '93'.  Go figure.

Again, '93' is the number of the Zionist Jews, and the propaganda makers.

Of course '39' is the number of books in the Old Testament, that the Jewish Zionists go by.

This news is election oriented, and again, Donald Trump, who wants to fuck his daughter, was made the 45th President of the United States, 511-days after beginning him campaign, '45' and '511' are both numbers relating to Saturn as well.

With regards to him working for 'The Huffington Post', that is a publication owned by the Zionist-Masonic cartel.

Here are some of David Seaman's pizzagate propaganda posts and other shit videos.  This guy is a fucking tool, and so are most people.  Again, if you're caught up in pizzagate, you're a useful idiot. 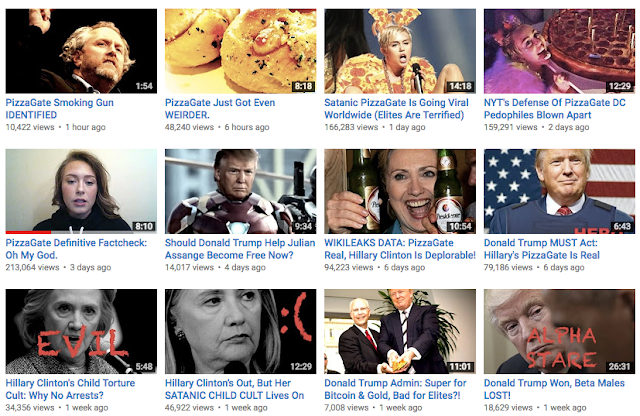