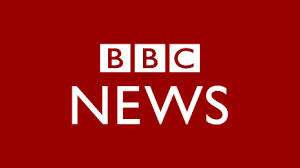 Have you ever noticed that the letters BBC are equal to 223, where B is the second letter and C is the third?  The number 223, is the number 322 backwards, which is associated with the infamous elite secret society out of Yale and the Bush Dynasty's backyard, Skull and Bones, who the Bush's are all members of;  Senator Prescott Bush; President George H.W. Bush; and President George W. Bush.  Making matters more interesting, the BBC maintains 44 news bureaus worldwide, the same way MK Ultra once used 44 college campuses for their studies during the times of their trials.  The number 44 is of course symbolic to the powers that be, and seems to be associated with death and destruction.