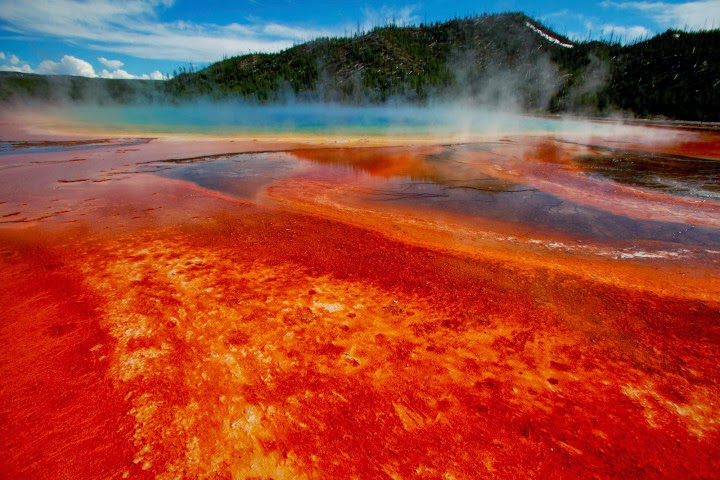 On February 1, the thirty-second day of the year, Mt. Sinabung erupted, killing a reported fifteen people.  The eruption came as a surprise to locals due to the fact that those who had been evacuated late in 2013 and earlier in 2014 due to smaller eruptions from Mt. Sinabung, were told it was now safe to return to their homes and villages.  While it is hard to fathom man manipulating a volcano, it is not an impossibility.  Let us examine the numerology of Mt. Sinabung.
Before 2010, Mt. Sinabung had been dormant since the 1600s.

With regards to volcanoes, the United States is home to one of the world's most powerful volcanoes, and should it ever erupt, could literally destroy the entire Northwest region of the United States, as well as all areas within a thousand miles of it by dumping up to ten feet of ash across the entire region.  That volcano is located at Yellowstone park, under what is currently Wyoming State.  With that thought in mind, it might very well be why Wyoming was made the 44th state, for it has the capacity to assassinate the rest of the country with one unexpected blow.

At the end of 2013, mainstream media began to report on recent seismic activity near Yellowstone's volcano and the possibility of it destroying North America as we know it.