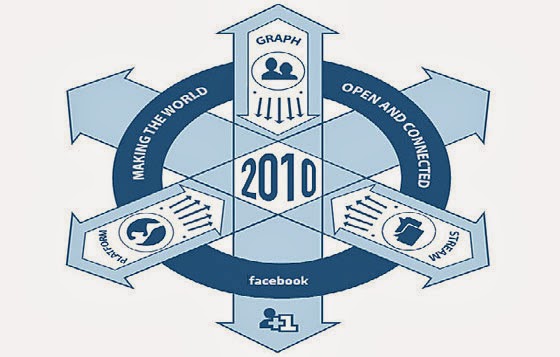 Mark "Elliot" Zuckerberg has a great name numerology and an even better birthday.  Let us observe what is in the name Mark Zuckerberg, from a numerological perspective.  (Please watch the video at the bottom.  After you watch it, ask yourself why he is sweating bullets before he shows what's inside his sweatshirt when prompted to do so by the TV show host?  And why is it that when it is revealed, there is a hidden Star of David on the inside?)
Don't you remember the Zuckerberg family growing up?  Does anyone on this planet?  I also don't think it is a coincidence sucker rhymes with 'Zucker'.  I think Mark Zuckerberg is part of a long line of hoaxes, including people such as movie directors and CEOs of major corporations that we assume are privately owned.  It wouldn't surprise me for a second if Bill Gates was one of these types of people as well.  The word Gate in numerology sheds light on where, or who, the word 'gate' came from.  Think Gate as in Bill "Gates".
Mark Zuckerberg, or 7 7, if you will, has a birthday of May 14, 1984.  1984, is the year referenced in George Orwell's book about the final takeover of the government by Big Brother and what it is like living in those days.  You could say Mark Zuckerberg, and facebook, have changed the world... if you believe that story.  Interestingly enough, May 14, 1948, is the day Israel, the Zionist State got its independence.  Thus, Mark Zuckerberg and Israel have the same birthday; it is like being born on the 4th of July in the United States of America.

On the day after 9/11, the Minister of Defense for Israel went on the BBC and declared that the United Stated needed to declare a war on terrorism; as we all know, that is exactly what we ended up doing, and have been doing since that time... that means almost thirteen years and counting.  Facebook was also launched in the post 9/11 era; Facebook was launched on February 4, 2004, or 6 and 6 in numerology; the same number that was given to the first highway across the country, and the sum of the first 13 colonies.
May 15 in history, the day following his birthday, also once changed the world as we have come to know it.  On May 15, 1940, the first McDonald's opened, beginning what some might call the "fast food revolution".
Please watch the video below; it puts the icing on this theory.  Mark Zuckerberg is a Zionist, Illuminati agent, and he probably hates himself for it.  Pray for him.