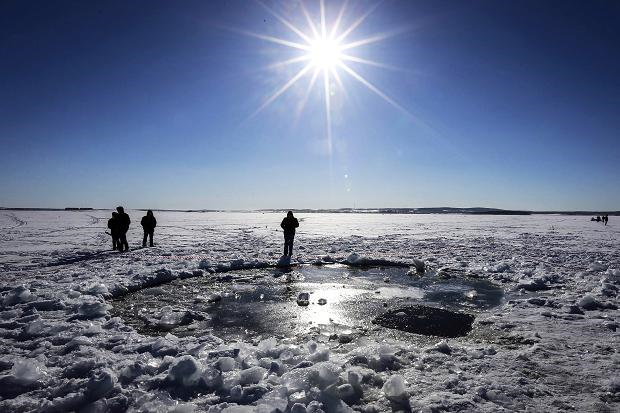 The very fist Winter Olympics were hosted in France, in the year 1924, between World War I and World War II.  Sochi will be the first Russian territory to host the Winter Olympics, in the twenty-second iteration of the event (XXII Winter Olympic Games).  It should be noted that in 1980, Russia did play host to the Summer Olympics when the games were held in Moscow.  These Winter Games will begin February 7 and conclude February 23.  In total, 88 nations will compete in 98 different events, involving seven different sports and fifteen disciplines.

Sochi was awarded the 2014 Winter Olympic Games on July 4 of 2007, when the 119th International Olympic Committee chose Sochi over South Korea and Austria.  If you didn't catch it, the number 119 could represent 11/9, the day the Berlin Wall fell, or reversed, 9/11, the day the U.S.A. experienced tragedy like never before.   Let us quickly go back and examine the numerology of the date July 4, 2007.
Since the December 29th bombings in Russia, and subsequent bombings that have followed, International Media has been questioning whether these games will be safe for people to attend, or even for the participating athletes involved.  When Sochi was first awarded the games, they planned a budget of $12 billion in expenses.  Since that planning, the budget has swelled to the most expensive Olympic Games in history, coming in at a total expense of $51 billion- only $39 billion off the mark.  This amount surpasses the 2008 Summer Olympics of Beijing which cost $44 billion.  All figures are in U.S. dollars.

Flashback- On February 15, 2013, the Chelyabinsk Meteor entered earth's atmosphere, causing a visual display unlike anything anyone had witnessed since 1908, when a similar event took place in Siberia.  The Chelyabinsk Meteor is also the first meteor known to have hurt a wide number of people.  Official reports confirmed over 1,500 injuries that required medical attention from the blast caused by the meteor that exploded with the force of 20 Hiroshima's approximately 15 miles above the surface of the earth.  In tribute to this special meteor event, very special gold medals will be awarded on February 15, 2014, the one year anniversary of the event.  These gold medals will have fragments of the Chelyabinsk Meteor, recovered from Chebarkul Lake. 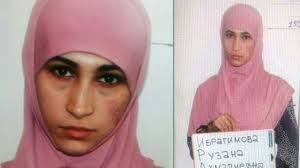 The face of terror, the "Black Widow"
﻿
Also on February 15, 2014, a full moon will be seen over Moscow, Russia's capitol.  In the past, full moons have been signals for false flag attacks, such as the Damascus Chemical Weapons attack which took place on August 21, the night of a full moon, or more specifically, a blue moon.  As stated before, the media has been building the tension for terror at the Winter Games, by means of the "Black Widow" or "Islamist Jihadists".  With that said, real eyes see real lies and those who cause the real terror in this world sit in high places and carryout carefully planned, politically motivated attacks, for strategic and political purposes.  The closing ceremonies will take place February 23, 2014, a date with a numerology that reminds us of false flag attacks from London's past.