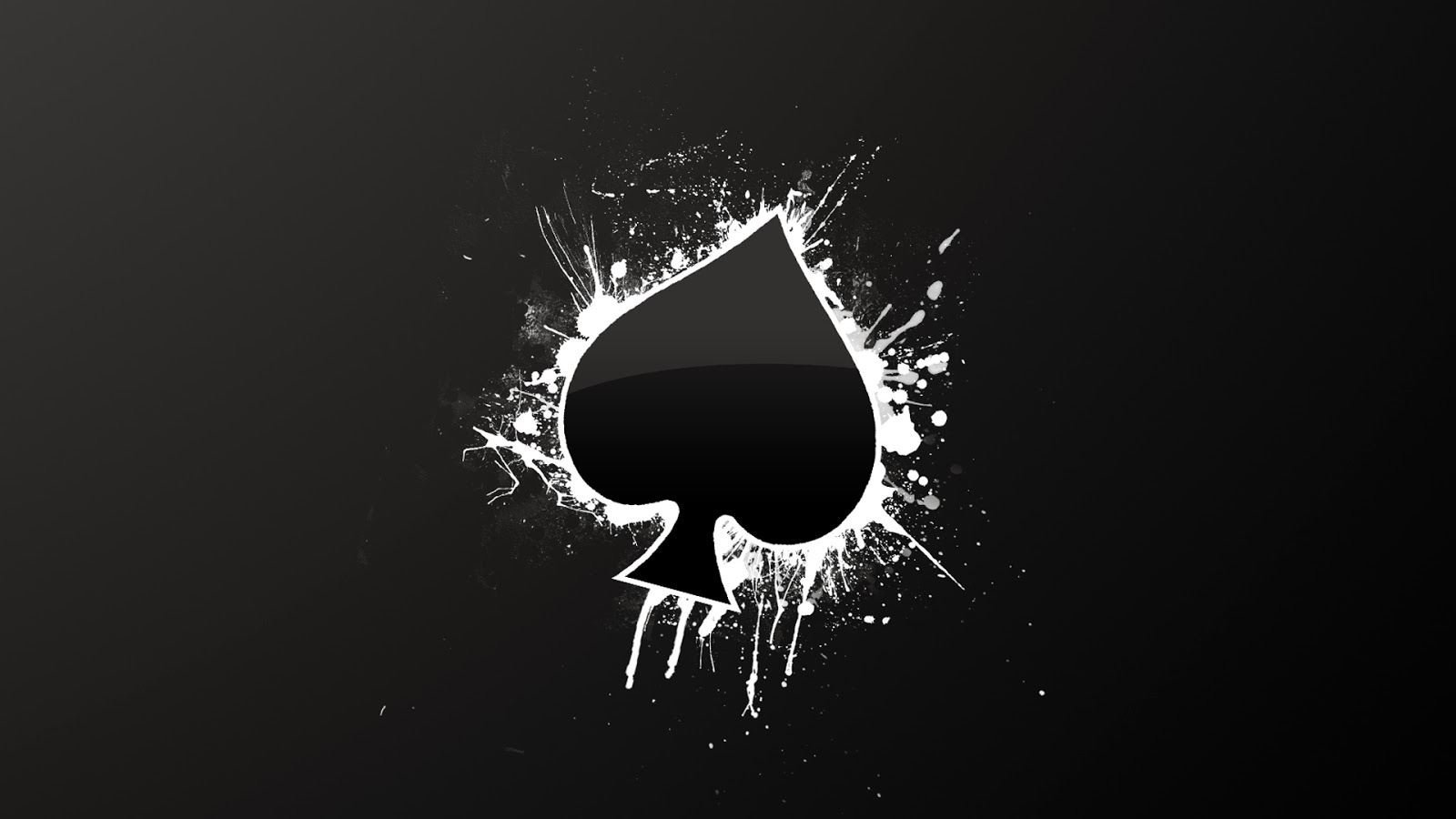 Yesterday I asserted that Phillip Seymour Hoffman was murdered by the Illuminati.  Today it is revealed that at the scene of his death, 44 bags of heroin were found with an 'Ace of Spades' emblem on each bag.  In the second post I ever made on this blog, I stated that the number 44 seemed to be connected to assassination.  Since that post, I've made several other important discoveries supporting the theory; from the hidden gematria of the state of Georgia and the Guidestones that are within it, to the death of Pope John Paul I.  Let this be yet another example.

“Police found 44 bags of heroin with an Ace of Spades brand with a street value of about $900,” per Capt. Richard Conklin, head of Stamford’s Narcotics and Organized Crime Squad.
Posted by Zachary K. Hubbard at 10:19 PM