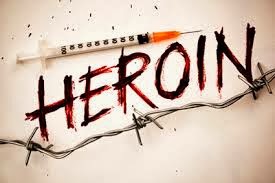 On the 33rd day of the year, Phillip Seymour Hoffman was found dead on the fourth floor with 44 bags of Heroin in his room.  Last week, two 44-year old NAVY seals were found dead on the same ship that has been hijacked by pirates once, and nearly twice.  Ask yourself, doesn't that seem like a lot of 44s in a short period of time, especially pertaining to heroin?  Better yet, do these stories make any sense?

Earlier this week, Phillip Seymour Hoffman's friend publicly spoke out and said the way the media reported Hoffman's death was with complete fallacy.  On the first day I heard about, I declared assassination, from actual death, to character assassination that followed.
Posted by Zachary K. Hubbard at 11:22 PM