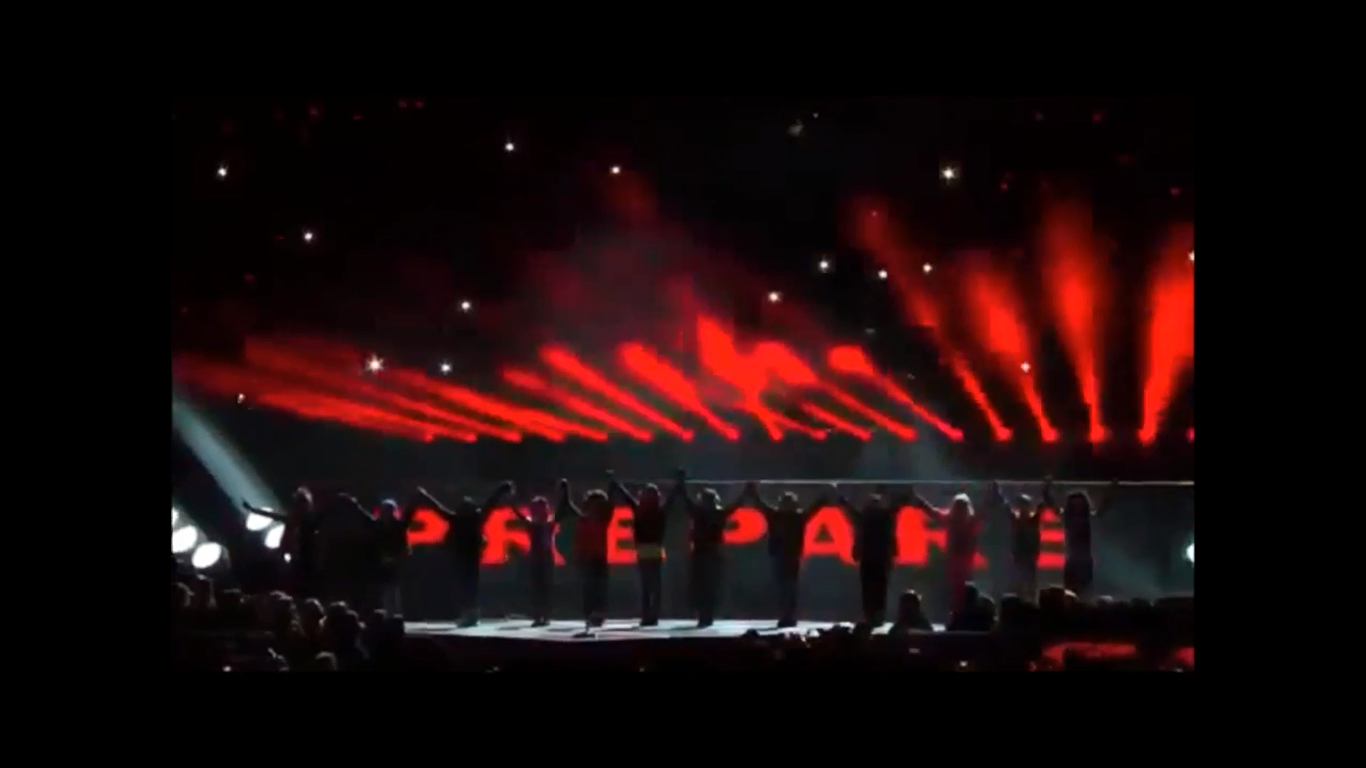 "If you have no critics you'll likely have no success".

"A man who stands for nothing, will fall for anything."
-Malcolm X (times three)

I'm for truth, no matter who tells it. I'm for justice, no matter who it's for or against.
Read more at http://www.brainyquote.com/quotes/authors/m/malcolm_x.html#sMQRw7k6O7QogXAs.99

The reason the Illuminati, or the power's that be, or whatever you want to call them didn't do the Super Bowl like they did the Twin Towers on September 11, is because it isn't time for such a cruel and deviously purposeful deed yet- with emphasis on the word yet.  They also might not have done it because the NFL creates major revenues for the Nation in a time when most industries do not.  Here in Seattle, where I happen to live, half the city has been dressed in Seahawks jerseys and apparel for the better part of a month, and about every tenth car is flying not one Seahawks team flag, but two.  Merchandise sales in the region for the team are in the tens of millions just from the past month alone; that's a lot of cash in the middle of an economic recession.

While the numerology for this event aligned for false flag disaster, it is only a temporary blessing it did not occur.  No one wants to witness these events or know that they took place.  Even those people who might cheer such a thing, as they did when 9/11 occurred, ultimately know that such events are bad for this world and will only bring more bad into it.  Let us revisit September 11 and what has happened since that tragedy for proof of this truth.  Since that date, our nation has squandered millions of lives and trillions of dollars in the pursuit of "war for peace" in the "war on terrorism"-  This is a flawed ideology used as a manipulation tactic by empires, that dates back to the Greeks and Romans, probably even further.  Naturally, people are opposed to war, but governments that seek power and wealth need war like we need air.  In turn, they deceive their people with propaganda, turn other humans into enemies, and ask you to turn a cheek to the truth, which you are free to find.  Foreigners become barbarians, natives become savages, people who question the total outcomes of capitalism become communists and people who sit on black gold become terrorists; at least in this world.

Nationally, we're now passing laws that classrooms can have sixty students as opposed to thirty, we're cutting social benefits for the elderly and impoverished, and we're sacrificing civil liberties for false threats that are created by people who blame them on false parties, such as Osama bin Laden or the more recent "Black Widow"- a five foot nothing Muslim woman who looks like nice ladies I see in public spaces every day.  Police forces have also transformed from men in blue slacks and caps to well armored, heavily equipped soldiers in many cities.  This fear mongering, this false blaming, this heavy equipping- it is designed to tear us apart, mislead us, and ultimately, destroy us.

The reason I know a terrible tragedy, probably worse than 9/11 is coming, is because as a people, as U.S. citizens, we have done nothing to see that truth or justice is brought for the events of September 11, 2001- now nearly thirteen years behind us.  Instead, we've acted like a collective group of suckers who believe lies that are cheesier than the cheesiest movie plots.  In all honesty, do you really believe the following:- 19 men hijacked four planes with box cutter knives, used their amateur pilot skills that they developed on flight simulators and Cessna planes, crashed them into two New York city skyscrapers, the Pentagon and a field in Pennsylvania, in some of the most heavily guarded air spaces, despite hundreds of billions of dollars spent in intelligence and equipment to stop this very type of attack by the U.S. Federal Government, all without a single plane part being found that matched a commercial jet liner?  (Let us not forget, they did recover "terrorist passports" and "turbans". )

Let us also not forget that on September 10, 2001, Donald Rumsfeld went before the country and said the Pentagon could not account for 3.2 trillion dollars in spending from the years 1999 and 2000 and as a result, would have to cut its budget drastically and become more transparent.  Since the day after, all this has been forgotten and the Nation has gone on the complete opposite path.  Personally, I don't think even Jean Claude Van Daam or Steven Seagal would participate in as cheesy of  a plot as September 11 was, had it been a movie script, when looking at it with open eyes.  The more you look at 9/11, the more you see how absurd the lie is.  And to think, this lie has made us turn our nation inside out, it has bankrupted us and it has made us hate.  For what?  This hate has spread across the world, which is becoming less and less stable with each passing day.  9/11 boils down to this, a lie, meant to deceive the many, for the needs of the very few, the Illuminati, who have a plan of achieving a one world government, to further cement their financial, political, economic, power maintenance agenda.

In this world they want and are successfully creating, and George H.W. Bush once guaranteed in a September 11, 1991 speech to Congress, there will be less winners and more losers than there are now; even greater wealth disparity in a world that already has an unbelievable amount where people needlessly starve and die by the tens of thousands daily.  If you doubt this, please go back and take a second look at 9/11.  This is how these people have gained and maintained their power; with lies, lies and more lies.  The same people who are responsible for the genocide of the Native Americans in North America, are the same people who are responsible for the genocides across much of the world ever since; from Turks, to Jews, to Russians, to Africans.  Not only do these powerful elite create the boundaries of the nations we live in, they create the economic circumstances and the rules we must abide by, rules meant to cheat us from the moment we come out of our mother's wombs.  Find someone in this world who isn't a slave to some form of debt.  It is a tough task.

It makes one wonder, can we evolve past this deficit of humanity, or are we forever trapped in our ways?  As my grandmother and so many other people put it- Life is bullshit but there is nothing we can do about it.  I on the other hand disagree.  I think we can do it like Dorothy did in the Wizard of Oz, or more recent and probably an even better example, the people in Iceland who protested and earned justice, at least in part.  Imagine the alternative, doing nothing.  Think about how far our world has slid in just the last thirteen year.  If you're my age, you're probably with young kids, or about to have your first.  Think about this world in another thirteen years.  What do you see?  If you are trying to see flowers and rainbows, what are you basing those outlooks in?  This is why we need to wake up and take the power back.  We can do it and we need to stop saying, "It's always been this way" or "There's nothing we can do about it."  I've heard those phrases my whole life, and like a lot of other things, I know they're misguided, and based in lies.  We have to overcome this mentality!  We have to take this world back for our children and ourselves and all the good people who came before us!  Since I was 12 I've been telling my family I'd never have kids because I couldn't bring them into such a broken world.  These days, I feel bad saying these things but I still feel the same way.  I feel even worse for all the kids I know and love to work with.  I feel even worse for my family and friends who have kids of their own.  I know they're going to have a lot of heartache over the world these children are coming up in.  We can change that.