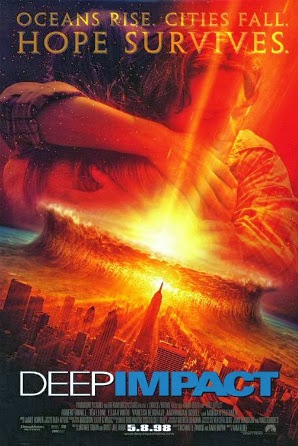 In 1998, the movie Deep Impact was released on May 8.  The film stars Morgan Freeman as the President of the United States, when the "Biederman" meteor strikes earth, causing a mega tsunami that destroys all Atlantic coastal cities, as well as essentially the rest of the earth.  After the disaster scenario occurs, Morgan Freeman, who plays President Tom Beck, declares martial law throughout what remains of the United States.  All together, it is a tale of disaster.  The movie is directed by Mimi Leder, and produced by Steven Spielberg.  Let us break down the numerology of these names.
In the space mission to try and prevent the meteor from colliding with earth, Gus Partenza, a NASA astronaut, is killed.  His name has interesting numerology.
So to summarize, the movie is directed by someone named 44 44, and the meteor that destroys the earth has a numerology of 44 as well.  Making matters even better, the African-American President, something that had not happened yet in 1998 (one decade before the election of Barack Hussein Obama), has a name of 12 12 or 3 3.  Please also keep in mind, Barack Hussein Obama is the 44th President of the United States.

In the film, the meteor that eventually destroys much of the earth is discovered by amateur astronomer Leo Biederman on May 10, 1998, thus how the meteor gets the name.
Barack Hussein Obama has an August 4 birthday, and was born in the time of Leo.  Aside from this movie, the final Batman film, The Dark Knight Rises, also ends with a major event in the Atlantic Ocean; that is the detonation of a nuclear bomb.  Morgan Freeman stars in that movie as well.  Morgan Freeman is also in the 2002 hit, The Sum of All Fears, where the Northeast region of the United States suffers a nuclear attack.

Do you think the Illuminati is trying to tell us something with these coded numbers and names?  You can be the judge.  Keep in mind Morgan Freeman also plays Speaker of the House of the United States Congress in the movie Olympus Has Fallen, where Washington D.C. is destroyed by a terrorist attack.  That movie was released March 22, 2013, and runs 119 minutes in length, or the number 9/11 reversed.  3/22 = 322 = Skull and Bones. 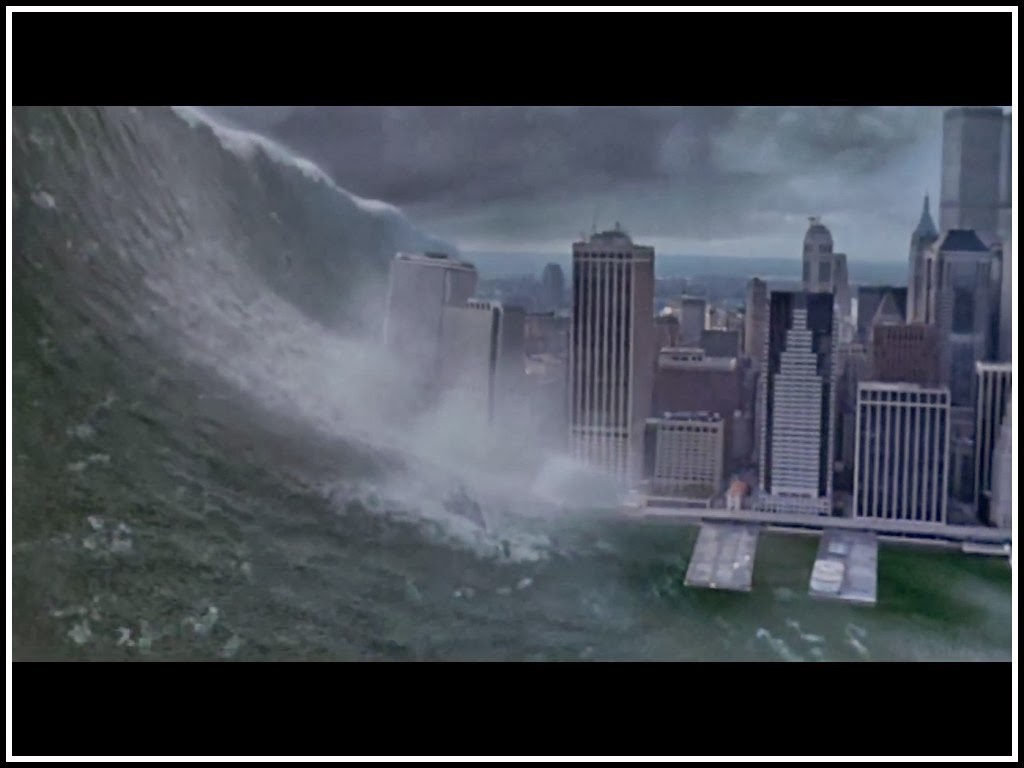